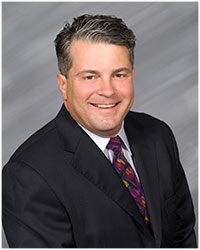 He has completed two postgraduate residencies, one in hospital dentistry and the other in Oral and Maxillofacial Surgery. Both were completed in California at Valley Medical Center/UCLA. During his surgical residency Dr. Díaz received extensive training in facial cosmetic surgery. In addition to his surgical residency he completed a one year temporomandibular joint arthroscopic surgery fellowship at Baptist Hospital in Miami, Florida under the preceptorship of Dr. McCain, one of the pioneers of TMJ arthroscopic surgery.

He is a Fellow Graduate of the world renowned Misch Institute of Oral Implantology. In addition, Dr. Díaz holds two masterships from the Academy of Laser Dentistry in the use of CO2 (carbon dioxide) and Ho:YAG (Holmium:Yag) lasers.

Dr. Díaz has published several articles in the field of anesthesiology and lasers as well as being a contributing author in one of the leading books on the arthroscopy of the TMJ. 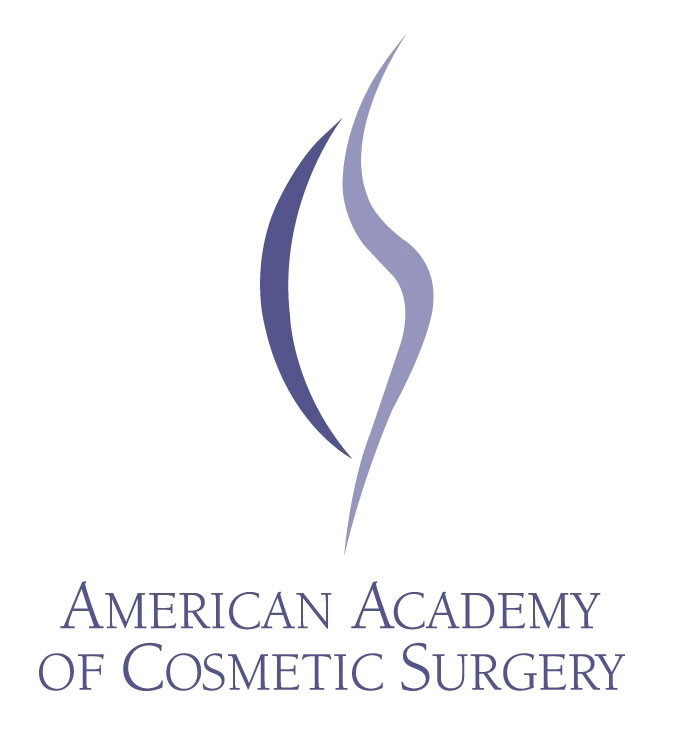 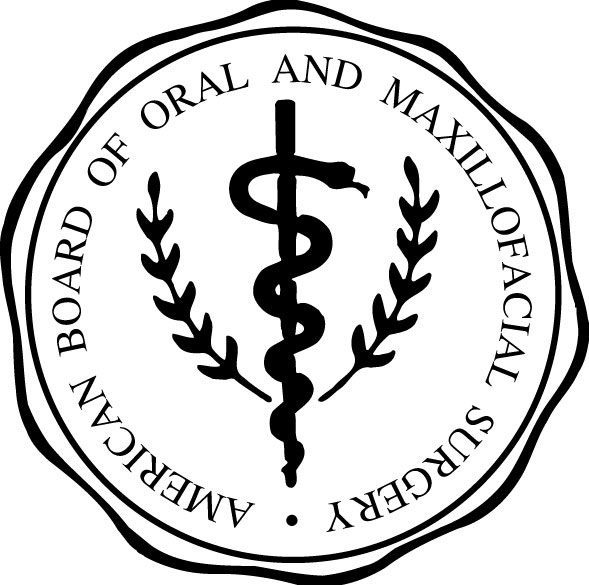